Who is Jacob Sartorius?

Rolf Jacob Sartorius was born on 2 October 2002, in Oklahoma, USA, and is an internet personality as well as a singer, best known for initially earning popularity through websites such as musical.ly on which he was seen posting lip-sync videos. This eventually led him to his own music career, releasing singles before working on extended plays (EP) which created an impact in several parts of the world.

The Net Worth of Jacob Sartorius

How rich is Jacob Sartorius? As of late-2018, sources inform us of a net worth that is estimated at over $300,000, earned through a successful career in the music industry, including concert tours. As he continues his endeavors, it is expected that his wealth will also continue to increase.

Jacob was born in Oklahoma but he moved to Virginia shortly after his birth as he was adopted because his biological parents could no longer take care of him. He was raised in Reston, Virginia, and at a young age became very interested in performing. He acted in musicals at the age of seven, but his popularity also attracted bullying. Four years later, he uploaded his first video on the sharing app Vine, on which he talked about bullying, going against it. The message achieved viral status, and he quickly became famous on social media. He continued posting videos on Vine, and as a result gained some popularity on the app. It wasn’t until he created an account on Musical.ly that his online fame really took off. He started posting lip-syncing videos on the app, which quickly increased his followership, and became one of the app’s top users with over 14 million followers. However, this fame came at a cost, as bullying worsened; he later admitted that he had to switch schools three times due to constant bullying from classmates.

With his fame on social media, Sartorius attracted the attention of a few record labels, leading him to sign with T3 Music Group. In mid-2017, he released his debut single entitled “Sweatshirt” which reached 90th spot on the US Billboard Hot 100, and 81st spot on the Canadian Hot 100. The song talks about him offering a girl his sweatshirt to wear, and a music video was also released featuring actress Luna Blaise.

He began performing live as well, performing for the first time in Baltimore during the Magcon tour, which is an opportunity for fans to meet various internet personalities and see them perform live. With his fame continuing to grow, publications such as “Business Insider” predicted that he could become the next Justin Bieber. After the Magcon tour, he worked on releasing two more singles, including “Hit or Miss” which debuted at the 72nd spot of the US Billboard Hot 100, making it his highest charting single to date. He also released “All My Friends” and then worked on the mini-tour entitled “All My Friends Tour”, including performing in six cities solo.

Three months after Jacob’s mini-tour, he announced that he would be going on The Last Text World Tour to perform in seven countries, coinciding with the release of his extended play entitled “The Last Text”, released in early-2017. “Hit or Miss” was released as the first single of the EP, while a music video for the single “Bingo” was released as a follow-up.

During the middle of the year, he signed with RCA Records to work on his major label debut, entitled “Left Me Hangin’” which had the lead song entitled “Hit Me Back”, named by The New York Times as the 12th best song of 2017. He also released his first Christmas song later in the year entitled “Cozy”. In 2018, he attended the Los Angeles March for Our Lives protest, and was a speaker for the event, a student led demonstration to support tighter gun control in the country. Later in the year, he released a previously unannounced EP entitled “Better With You”, however, the songs which were a part of it failed to chart and find any success internationally.

For his personal life, it is known that Sartorius was linked to actress Jenny Ortega with whom he worked on the music video for the single “Chapstick”, but he later declared that they were not romantically involved, and were simply friends. In 2017, he was seen in a photo on Instagram with actress Millie Bobby Brown who is known for her work in the series “Stranger Things”, which confirmed that the two were dating, and they were later seen with the Brown family at Walt Disney World during New Year’s Eve.

During Valentine’s Day the next year they were featured on their respective Instagram accounts wishing each other well, and were also seen in a photo during her 14th birthday. However, the teenage romance was short-lived, and ended by summer as the two announced their break-up. In an interview, he mentioned that social media was a way for him to escape bullying. He wasn’t the most outgoing person, and videos were a way to help him express himself as it felt like there was no one else that was watching besides the camera. 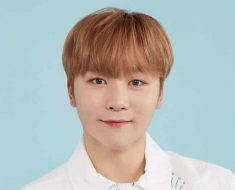 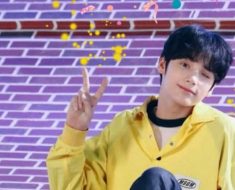 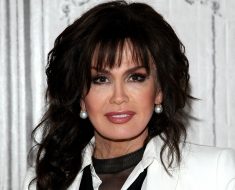 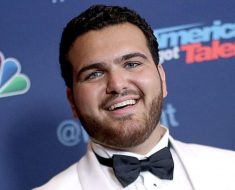 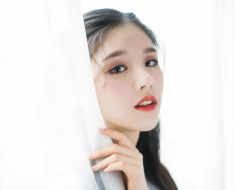 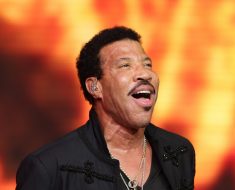