I am sure that each and every “Psych” fan would smile melancholically while remembering the beautiful moments when James Roday and Maggie Lawson formed the cutest couple on both television and in real life too, in distant 2014. Find out what Maggie has been doing since the end of the detective fiction series, and whether she has finally found the true love of her life.

Born on 12 August 1980, Margaret Cassidy Lawson lived and studied in her birthplace, Louisville, Kentucky ‘til the age of 15, growing-up with her mother and father, a homemaker and a hotel manager respectively, and playing softball with her two brothers Chris and Nick, who also liked to play baseball.

She attended Assumption High School, an all-girls institution ruled by the Catholic Church. At ten years old she hosted on WDRB Fox 41 ”Kid’s Club”, and later in her high school years, she discovered her deep love for animals: ‘I’ve always wanted to work with dogs, so in high school, I worked at the Humane Society for a little while. I honestly think, even today, that would be the other career I would go into. Somehow I would be involved with animals’, said she in an interview. After matriculating, she continued her studies at the University of Louisville, but also took part in her first acting related activities. In 1995 her life changed radically after moving to Los Angeles, because this meant taking the decisive step towards a full-time acting career.

Despite the multitude of projects she has been involved in, Maggie will definitely be forever remembered as Juliet O’Hara from the TV detective comedy-drama series “Psych”. Her acting was something to marvel at, and what can’t be easily forgotten is the chemistry she had on and off-screen with James Roday. They were both highly appreciated for their acting, with Roday being nominated for the 2009 Emmy Award for Best Actor in a Comedy.

However, success hadn’t come just like that for Maggie Lawson, as she is the type of actress that built her career on a solid base. She started simply by performing in the local theatre, and playing in dinner theatre productions, being at that time only eight years old.

After she had made her public debut in “Unhappily Ever After” (1996), the real acting dream began. “Step by Step”, “Cybill”, “I’ve Been Waiting for You”, “Family Rules”, the Disney film “Model Behavior” featuring Justin Timberlake, and even “Smallville” (2002) represent parts of professional experience which moulded her for the big projects. Consequently, later she was cast in the main role in “Heart of a Stranger”, co-starred in “Love Rules” along with Joey Lawrence, and had an important role in the American television sitcom “Crumbs”.

After the big boom to her career, she continued to successfully portray interesting roles such as Terry Gannon Jr. in “Back in the Game” (2013), Ms. McMartin in “Two and a Half Men”, and Jen in “The Ranch”, but by far the most enthralling project in recent years was “Psych: The Movie”, which appeared in 2017, three years after the end of the last season of the dramedy series of the same name. Fans were eager to see again their favorite characters together, attempting to solve another case. The plot depicts one last adventure of the gang which gathered during the holidays after Juliet’s partner was mysteriously killed. The movie was very well received by the critics, and the viewers were fascinated by the same atmosphere, the same charm of the characters and, finally, their side-splitting jokes.

In 2018 she appeared in “Spivak”, three episodes of “Santa Clarita Diet” and in “Lethal Weapon”. In 2019 she will appear in “Treehouse”, an episode of Hulu anthology “Into The Dark”. Are you enthusiastic about it?

Even if the characters from “Psych” returned in 2017 acting as they did three years previously, it was impossible to bring Maggie and James together in real life, too. They met and fell in love while filming “Psych” and began dating in 2006, but broke-up when the TV series ended in 2014. The end of their almost 8-year long relationship dashed a lot of fans’ dreams to see them together forever and ever.

Moreover, by the end of 2014 Maggie was already engaged to her later husband, Ben Koldyke, after dating him for nine months. Ben is an American actor with a bachelor’s degree in English, and a talented football player (nice combo, isn’t it?), whom Maggie met while filming “Back in the Game”. The two lovebirds tied the knot on the 8th of August 2015 in Las Vegas, celebrating their marriage at his parents’ ranch. However, that didn’t last, as they divorced in 2017 for unknown reasons.

How rich is Maggie Lawson?

Since 1996 she has been constantly acting, appearing in a myriad of TV series, and movies, steadily becoming more popular and consequently better paid. For “Psych” she was reputedly paid $20,000 per episode, and starred in more than 100. So authoritative sources estimate that in 2018, Maggie’s net worth is close to $3 million, and we think it’s just the beginning…

You can find out the latest events in Maggie’s life from her Twitter account or her Instagram profile. On Twitter, 150,000 people follow her everyday thoughts and ideas and her daily life. She is also very active on Instagram, too, having almost 80,000 people to keep updated with her latest projects, her newest and funniest pictures with her dogs, and her activities in leisure time. Her community on Facebook is way smaller, consisting of 27,000 followers. 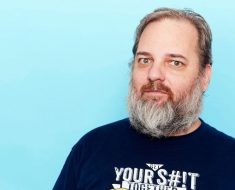 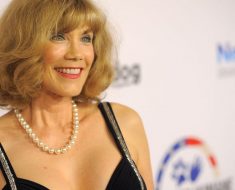 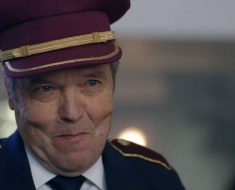 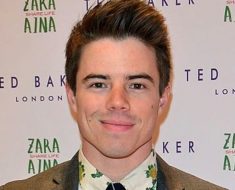 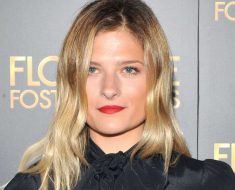 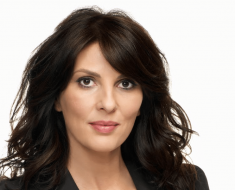