We all know who Sean McVay is, a football coach and current head coach of the Los Angeles Rams of National Football League (NFL), and the youngest head coach in the modern history of the NFL. Well, have you heard of his new girlfriend, Veronika Khomyn? Born as Veronika Nikolaevna in 1990. in Ukraine, she is an Instagram model and fitness enthusiast, but has come to prominence alongside her long-time boyfriend, Sean McVay. Do you want to read more about this Ukrainian beauty, and her relationship with Sean? If yes, then stay with us for a while, as we are about to bring you closer to Veronika Khomyn.

Veronika grew up in Ukraine,, but it was education that brought her to the US. She studied at George Mason University, Virginia, however, there are no details in which field of study. Also, there is no information about her childhood, including the names of her parents and whether she has any siblings or not.

Relationship with Sean McVay and Career

The couple shared their first picture together online in 2016; however, according to some reports, the two started dating even before that. Nevertheless, the couple first lived in Virginia together, but then when Sean got the offer from the Los Angeles Rams, the two moved to Encino, California, where they bought a contemporary-style house with a price tag of $2.7 million. Once their relationship became official, everybody wanted to know everything about Veronica, however, she has managed to keep all the important details hidden from public eyes. All we know about her is that she worked at UFC Gym and DC Clubbing in Fairfax as a model., but has now managed to expand her career to Instagram, and on her official page Veronica now has over 24,000 followers. She has shared pictures from her travels across the world, including Barcelona, Greece, Malibu of course, and Ibiza, among others. She has attracted a lot of attention once she became Sean’s girlfriend, but has since become a prominent model, thanks to her great looks.

Though there aren’t many details about her career, she has acquired a decent net worth through her professional endeavors. In addition to her work for UFC Gym and DC Clubbing, her internet popularity also contributed to her wealth. So, have you ever wondered how rich Veronika Khomyn is, as of mid- 2018? Veronika’s net worth is estimated by authoritative sources at close to $1 million, no doubt supplemented by her husband.

To become a model, you have to have a certain height, weight, and body figure. Well, we wouldn’t speak of Veronika as a model, if she didn’t have all these requirements – she stands at 5ft 10ins, which is equal to 1.77m, while she weighs approximately 133lbs or 60kgs, while her vital statistics are 36-24-36 inches.

Now that we have covered all the major details about Veronica, let’s share some information about her boyfriend, Sean McVay. Let’s start from his childhood and education – Sean was born on the 24th January 1986, in Dayton, Ohio USA, the son of Cindy and Tim McVay. His father was a defensive back at Indiana University, while Sean’s grandfather was the general manager of the San Francisco 49ers. Sean went to Marist School, located in Brookhaven, Georgia, from which he matriculated in 2004, and where he played as a quarterback and defensive back, and became the first player in the history of the school to have 1,000 rushing and passing yards in consecutive seasons. In his senior year, Sean led the team to the state championship, and earned the Georgia 4A Offensive Player of the Year. He finished his high school career with 2,600 rushing yards and 40 rushing touchdowns, while he also had 2,500 passing yards and 18 touchdowns. After high school, Sean attended Miami University in Oxford, Ohio, where he continued to play football, but was now moved to a wide receiver position, and had 39 receptions during his college career. He graduated in 2008.

Sean never played football professionally, but instead chose to pursue a coaching career the moment he stepped off the university campus. His first job was as an assistant wide receivers coach with the Tampa Bay Buccaneers in 2008, under head coach Jon Gruden. After only one season he left the post for the Florida Tuskers of the United Football League, being named the coach of quality control/wide receivers. However, another season ended and Sean changed his job again, becoming the assistant tight ends coach for the Washington Redskins under head coach Mike Shanahan, and the next year was named as the new tight end coach for the same franchise, which he held until 2013. He remained with the Redskins until 2016, but from 2014 onwards was their offensive coordinator.

It was 12th January 2017 that it was announced that Sean had been appointed the new head coach of the Los Angeles Rams; at just 30 years old, he became the youngest head coach in the modern history of the NFL. Since his debut against the Indianapolis Colts, Sean and the Rams won 18 games and lost only five games during the regular season, an impressive result which launched Sean to stardom, although the  Rams lost in the playoffs to the Atlanta Falcons in their first appearance. Nevertheless, Sean was awarded AP NFL Coach of the Year in 2017.

Do you know how rich Sean McVay is? Well, according to sources, Sean earns an impressive salary of $1.2 million per year as the head coach of the Los Angeles Rams, while his net worth is authoritatively estimated at $7 million. Undoubtedly, his wealth is bound to increase in the upcoming years, assuming that he successfully continues his career. 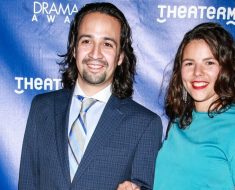 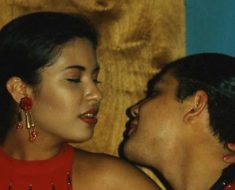 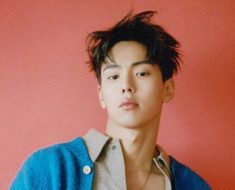 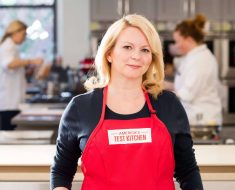 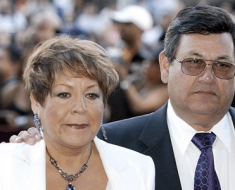 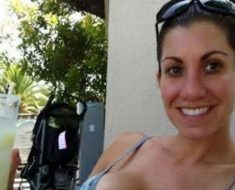