Who is Yule Kilcher?

Yule Farenorth Kilcher was born on 9 March 1913, in Laufen, Canten of Basel, Switzerland, and was a farmer, homesteader and journalist, probably best recognized for serving in the position of an Alaskan State Senator from 1963 to 1967, as well as ane Alaskan State Constitutional Delegate. He was also known as a frontier pioneer, and ancestor of the Kilcher family, who are featured in the reality TV series “Alaska: The Last Frontier”. He passed away in 1998.

Would you like to know more about the founder of the Kilcher homestead in Alaska, Yule Kilcher, his career, family, wife, and children? How rich he was, while he was alive? If you are interested, stay tuned and find out.

His career was active from 1941, when he established his homestead in Alaska, until his death in 1998. So, if you ever wondered how rich Yule Kilcher was while he was alive, it was estimated by authoritative sources that the total size of his net worth was over $100,000, accumulated not only through his successful farming, but also through his involvement in the fields of journalism and politics.

Concerning his early life, Yule Kilcher spent his childhood in Laufen, where he was raised alongside his siblings Linely Kilcher, Edwin Otto Kilcher, and Erna Kilcher by their parents Lina and Edwin Otto Kilcher. Other information about his family is unknown to the media. Regarding his education, it is known that he attended both the University of Berne and University of Berlin.

In the mid-1930s, the atmosphere in Europe was very delicate as the Nazis were expanding their power, so Yule decided to find a peaceful place for living, and so moved to the US. In 1936, he visited Alaska for the first time and four years later, it would turn out to be his permanent place of residence as he settled down in Homer in 1941, where he established a 660-acre homestead on the shores of Kachemak Bay, located outside of Homer, alongside his wife Ruth Webber.

Following his establishment of the Kilcher homestead, Yule started his career there by initially learning many useful skills of survival in the harsh conditions, and worked very hard as a farmer to earn enough money for living. Due to his hospitality, his homestead was very popular not only among the people of Homer but also among many famous musicians, armed services personnel and others. He also developed a love for journalism, and spent some time working as a journalist.

On the other hand, Yule also pursued a career in the politics as he was one of the delegates who wrote the first constitutional convention of the new state of Alaska in 1955. He also served in the position of the Alaskan State Senator between 1963 and 1967, and was known as the Alaskan State Constitutional Delegate. Further, Yule was involved in Committee on Administration, and Committee on Ordinances and Transitional Measures of the town of Homer, adding steadily to his net worth.

To talk about his personal life, Yule Kilcher married his wife Ruth Weber, who was also a native of Switzerland, in 1941. The couple was blessed with eight children, but after spending almost three decades in marriage, Ruth left the family due to problems in their relationship, and remarried to another man after the divorce was finalised. Yule passed away due to complications from pneumonia at the age of 85, on 8 December 1998 in Homer.

Atz Kilcher was born on 2 September 1947, the eldest of the eight children, and is a musician, singer and reality TV star. He has married three times and has three children, named Atz Lee, Shane and Jewel Kilcher, with his first wife, Lenedra Carroll. His youngest son is Nikos Kilcher and is from his relationship with a woman named Linda. Atz is now married to Bonnie Dupree. All of his children are involved in the entertainment industry, and are known for appearing in the TV show, while his daughter Jewel has been nominated four times for Grammy Awards.

Otto Kilcher was born on 13 April 1952, sixth of the eight children born to his parents. He is a self-taught mechanic, probably best recognized as a reality television personality. He has married three times, firstly to Olga Von Ziegesar – they had no children. He has two sons, Eivin and Levi, with his second wife, Sharon Mackemie. Otto is now married to Charlotte Kilcher, with whom he has a son named August. All of his children are known from appearing in the TV show.

Eivin is the father of a son named Findlay Farenorth and a daughter named Sparrow Rose, while there is no information if Otto’s other two sons are married and have any children or not.

The intriguing and extravagant lifestyle of Yule’s descendants caught the attention of the producers of widely famous TV network Discovery, so they decided to make a reality TV show about the life of the Kilchers. The show was entitled “Alaska: The Last Frontier”, and the first episode of the first season premiered on 29 December of 2011, airing on the Discovery Channel ever since, and is currently in its eighth season. The show is about their daily struggle to survive in the harsh and freezing atmosphere of the state of Alaska. 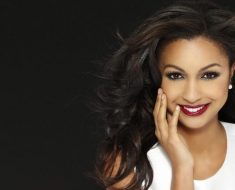 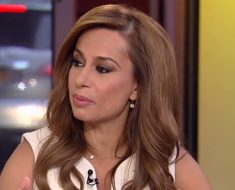 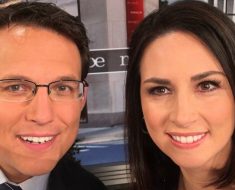 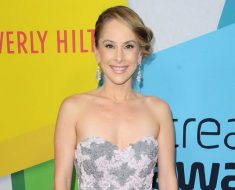 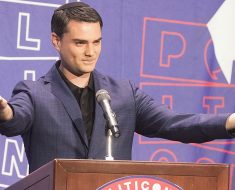 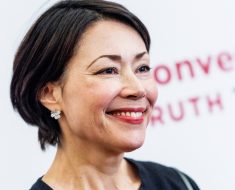